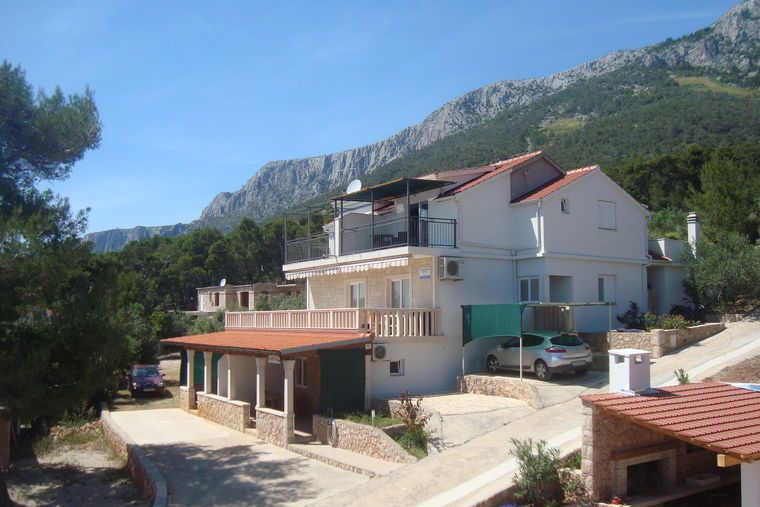 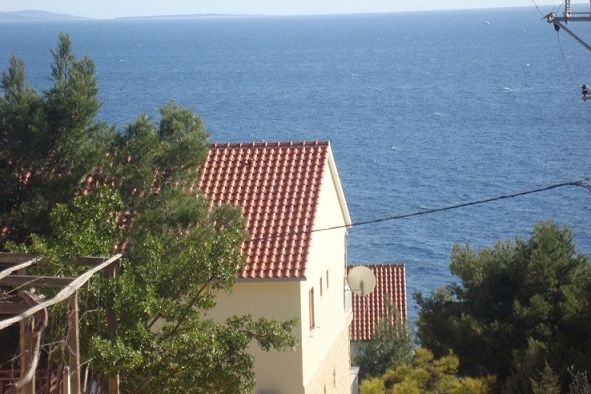 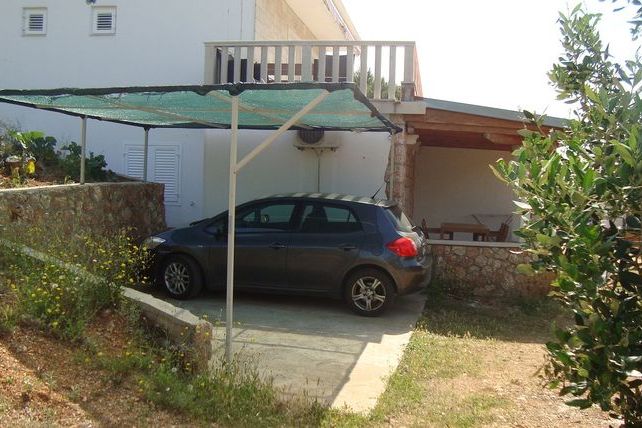 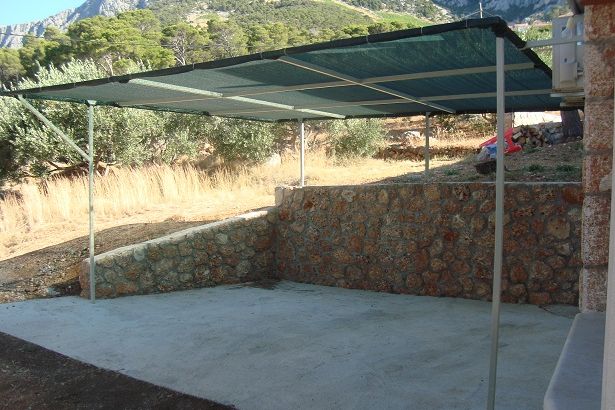 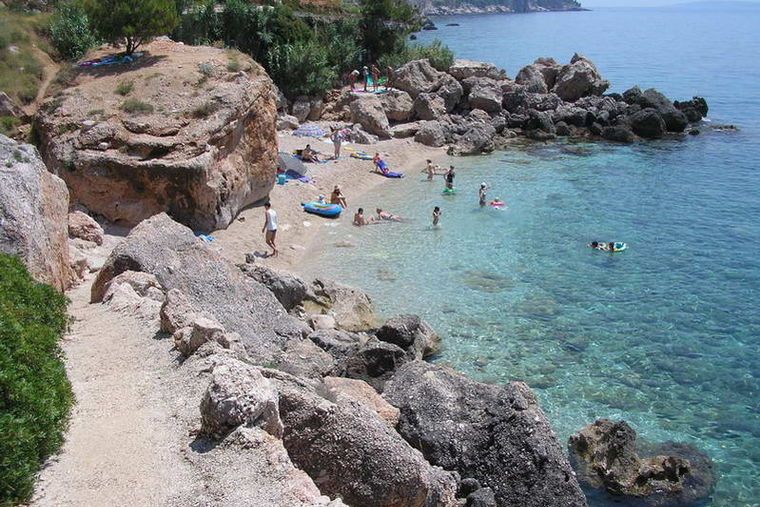 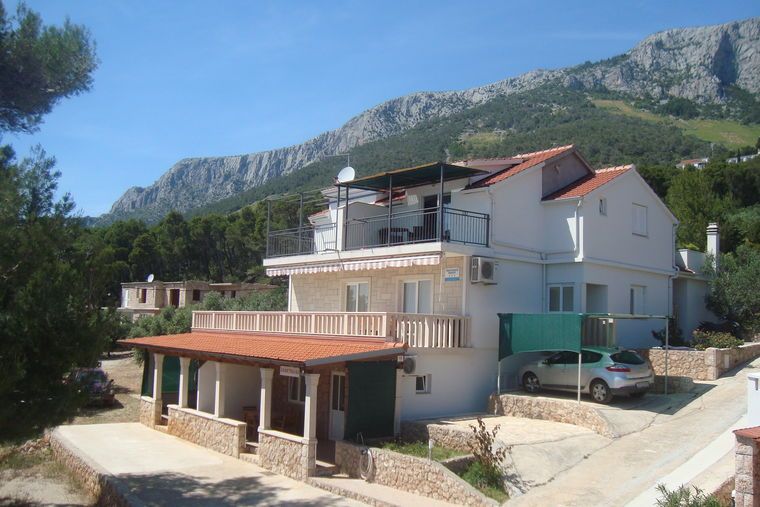 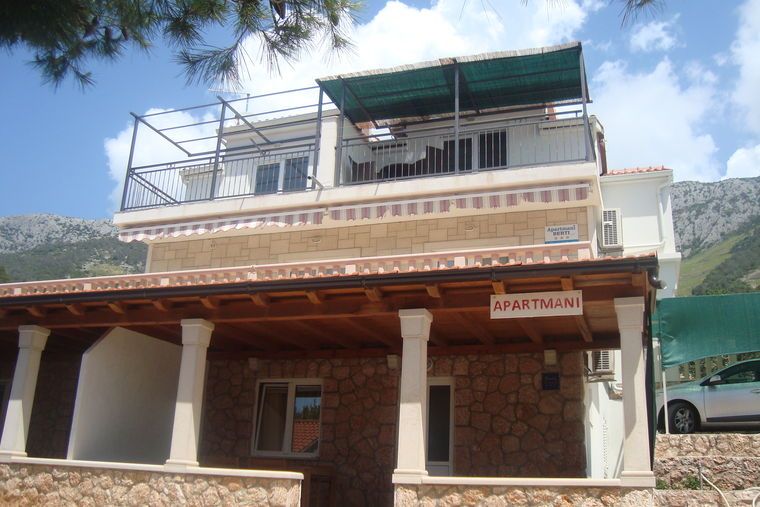 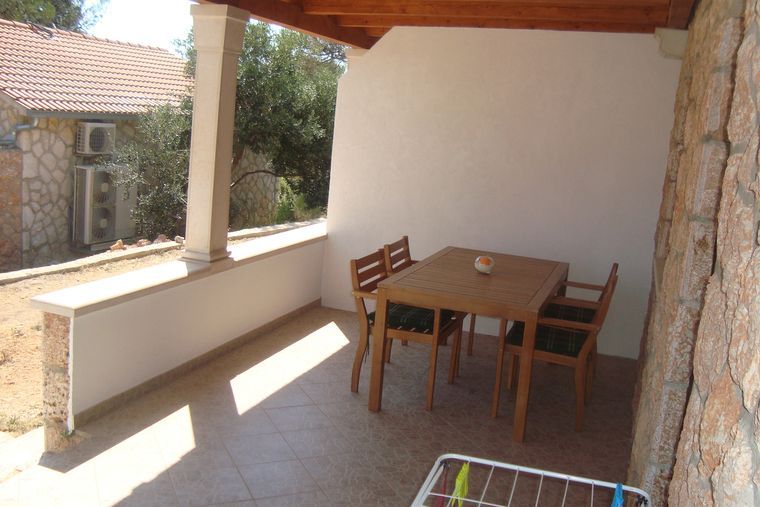 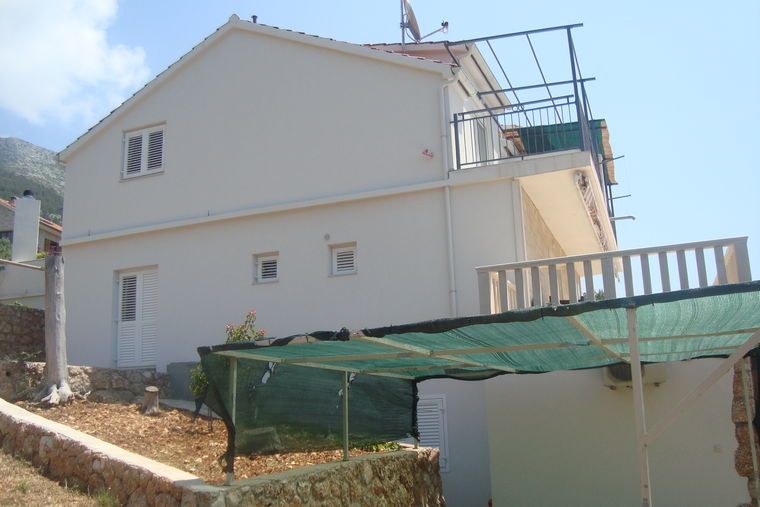 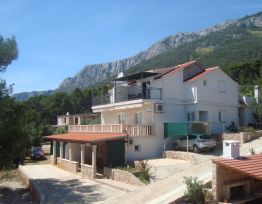 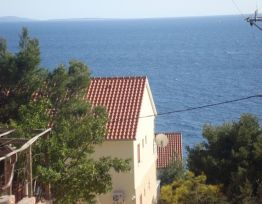 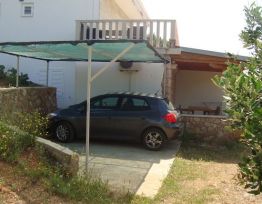 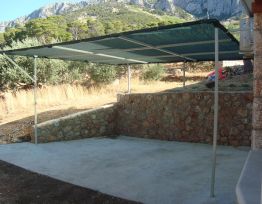 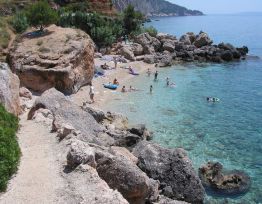 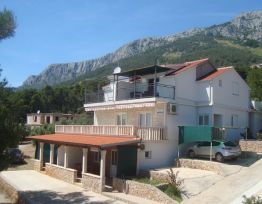 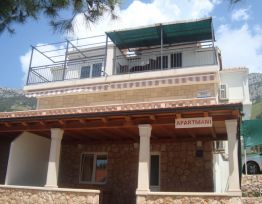 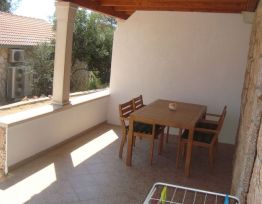 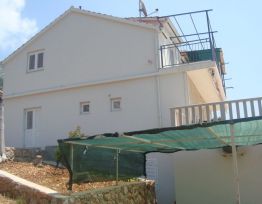 Apartments Berti, Sveta Nedjelja , island of Hvar are the right place for your vacation. Enjoy the sea, sun and well-equipped apartments, and spend an unforgettable holiday on the island of Hvar, one of the most beautiful islands in the world.

Total capacity of this property 14 persons | 4 Apartments
Find a suitable apartment or room and send a direct request to the property owner. No Booking Fee
+ Add to trip planner 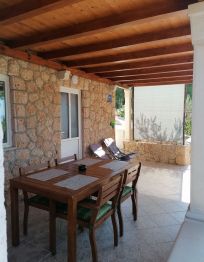 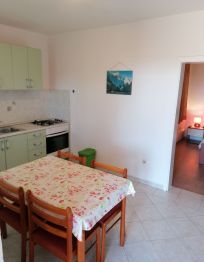 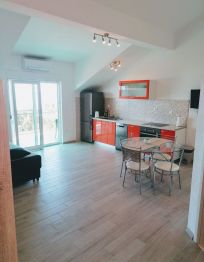 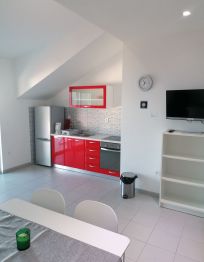 
Inspiration for your vacation

Bays and beaches nearby: