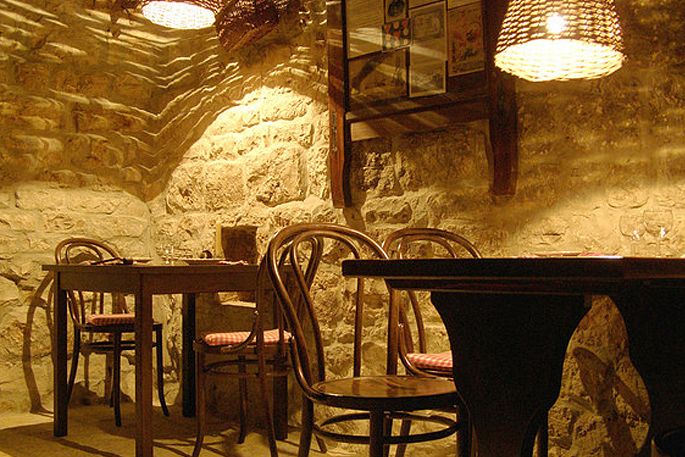 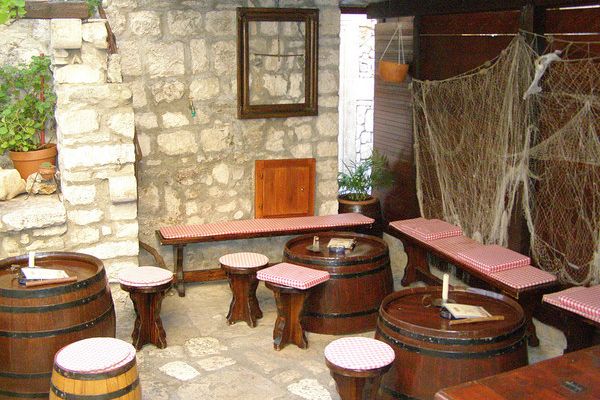 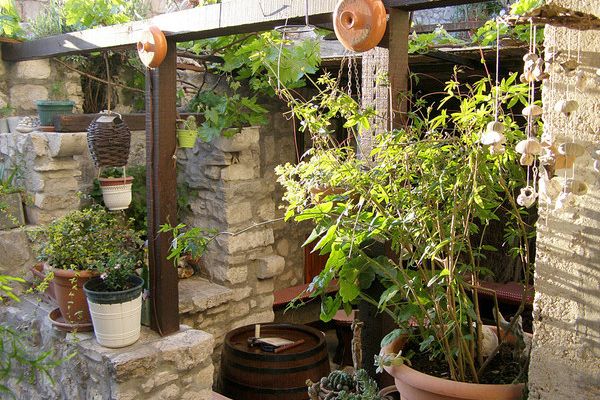 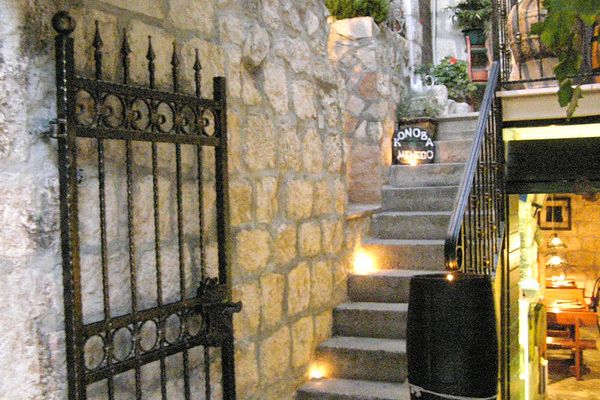 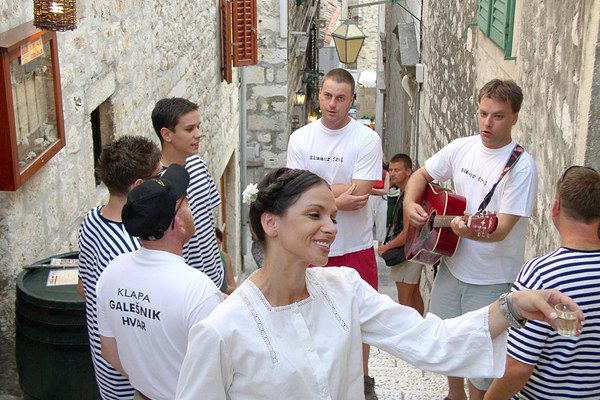 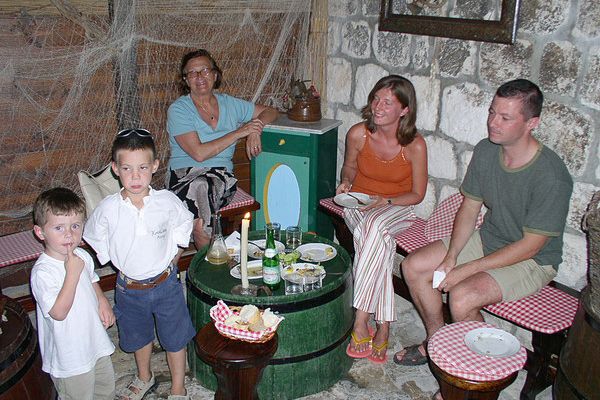 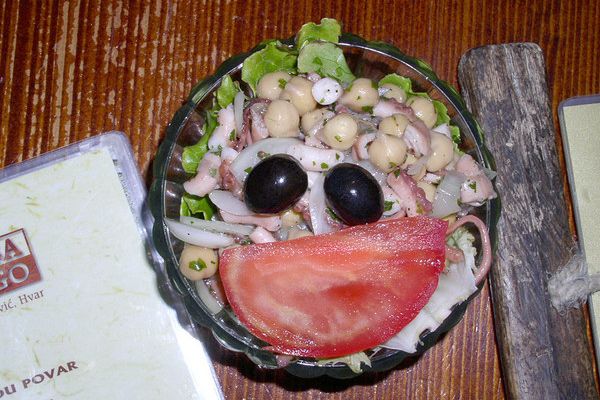 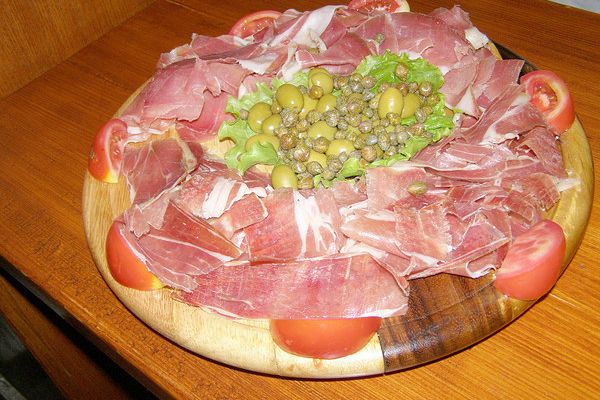 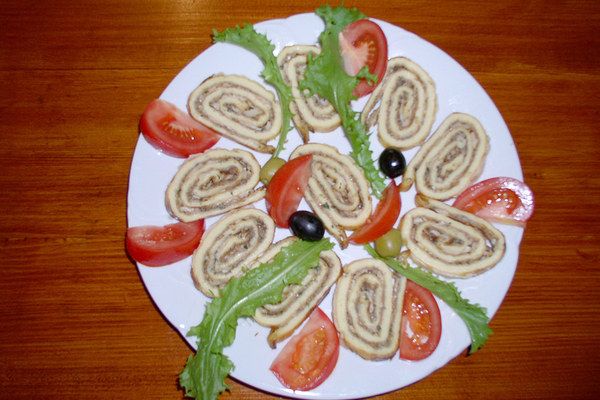 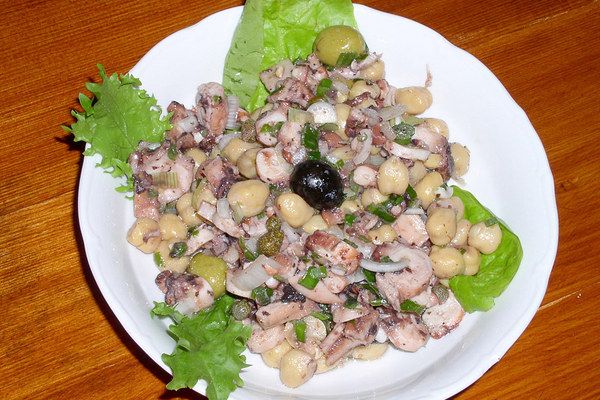 Tavern Menego, Hvar - Restaurants in the town of Hvar

Part of the house was used in my family for generations as a wine - cellar, especially to my grandfather Dinko who was known as an excellent wine maker, so people from all over the island were coming to buy his wine. Developing the new way of life, we adapted the wine - cellar for tourist purposes. We named it Menego (from Domenico), in honor of grandfather Dinko (after whom I was named too), because cellar and vineyard meant everything to him. The interior was decorated to keep authenticity and to save traditions and customs of old age. We work dressed in old national garb of Hvar, playing Dalmatian folk music and serving authentic products of Hvar and Dalmatia.

For more info and reservations feel free to contact us

Konoba Menego, Hvar
Advertiser since Apr, 2013
Tavern Menego is suited at ancient part of City of Hvar (called Groda) by the main stairway connecting square and medieval fortress. We started working in summer of 1999, and tavern lives every year from April 1st till November 1st. House in which the tavern is placed has belonged to my mother's family Karkovic-Trentin. Ruined and abandoned it demanded a great effort to be reconstructed and brought back to life. During reconstruction we found a coin from 14th century in a wall and it speaks enough about antiquity of the house.
Languages
Croatian, English, Italian
Konoba Menego, Hvar
Groda bb, 21450 - Hvar
+385 (0)91 722 9773